Bad News for the NFL: John Riggins’ Wife Is a Lawyer

The more Lisa-Marie Riggins spoke, the more flabbergasted Frank Fahrenkopf became. It was November 2016, and the two were having lunch at the City Club on 13th Street with Lisa-Marie’s husband, John, the Washington Redskins’ star running back in the 1970s and ’80s.

Fahrenkopf had chaired the Republican National Committee in the 1980s. Like many prominent Washingtonians of the Reagan era, he often was a guest in former Redskins owner Jack Kent Cooke’s luxury box at RFK Stadium—back when the team was winning Super Bowls and when a breakaway run by “Riggo” would cause the stadium’s bleacher seats to bounce up and down. “When that place started to rock,” Fahrenkopf says, “it would literally move!”

See the rest of the story HERE

To celebrate its opening, the restaurant will host a Super Bowl party in collaboration with NFL Hall of Fame Players. Pro Football Hall of Famers including James Lofton, Andre Reed, Jack Youngblood, and Bobby Bell and former players including William Henderson will be in attendance. Doors will open for a la carte food and drink at 3 p.m. The grand opening party will begin at 4:30 p.m. and will include an open beer and wine bar, soft drinks, complimentary valet and all-you-can-eat dishes including sliders, nachos, crab and corn hushpuppies, wood-fired pizza for $150. Guests can reserve tickets by emailing info.atlanta@citytap.com.

I grew up the son of a bar owner outside Detroit. I was the ninth of 10 children, and the youngest boy. My father decided kindergarten was overrated and instead brought me with him to the bar every morning at 7 a.m. to open up.

He said I’d make something out of myself through hard work, not coloring in books. So I filled salt and pepper shakers and mustard and ketchup dispensers until it was time to attend first grade.

They made the league what it is today, but NFL isn’t fair to pre-1993 players

I had a beautiful ride playing the sport I love, but I was never been alone. For 16 seasons as a defensive lineman with the Houston Oilers, I was pushed to succeed next to athletes just as determined to win as I was, no matter the setbacks our franchise faced. And each week, opponents forced me to be stronger, faster, more explosive — to be better. I give credit to my teammates and opponents for allowing me to develop into the player I was able to become and for allowing me to reach the Pro Football Hall of Fame.

NEW YORK (CBSNewYork) — A faster and more accurate, albeit a bit odd, way to diagnose concussions may be in the works.

It tests a person’s saliva to tell if they’ve been concussed, something for which there’s currently no objective way to diagnose. It’s based mostly on symptomssuch as headaches, confusion, dizziness, and fatigue. Even a loss of consciousness isn’t diagnostic because you can have a concussion without being knocked out. 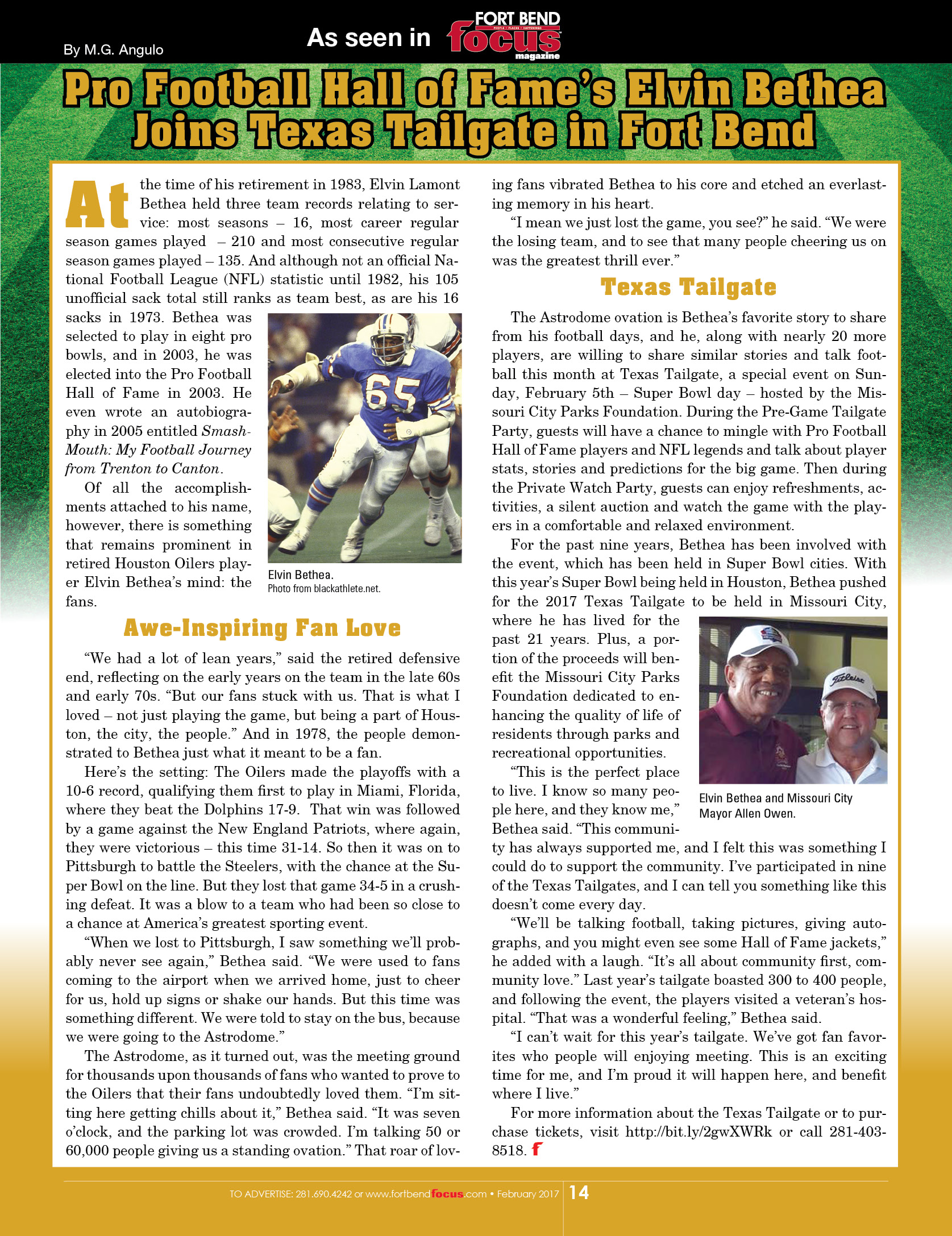 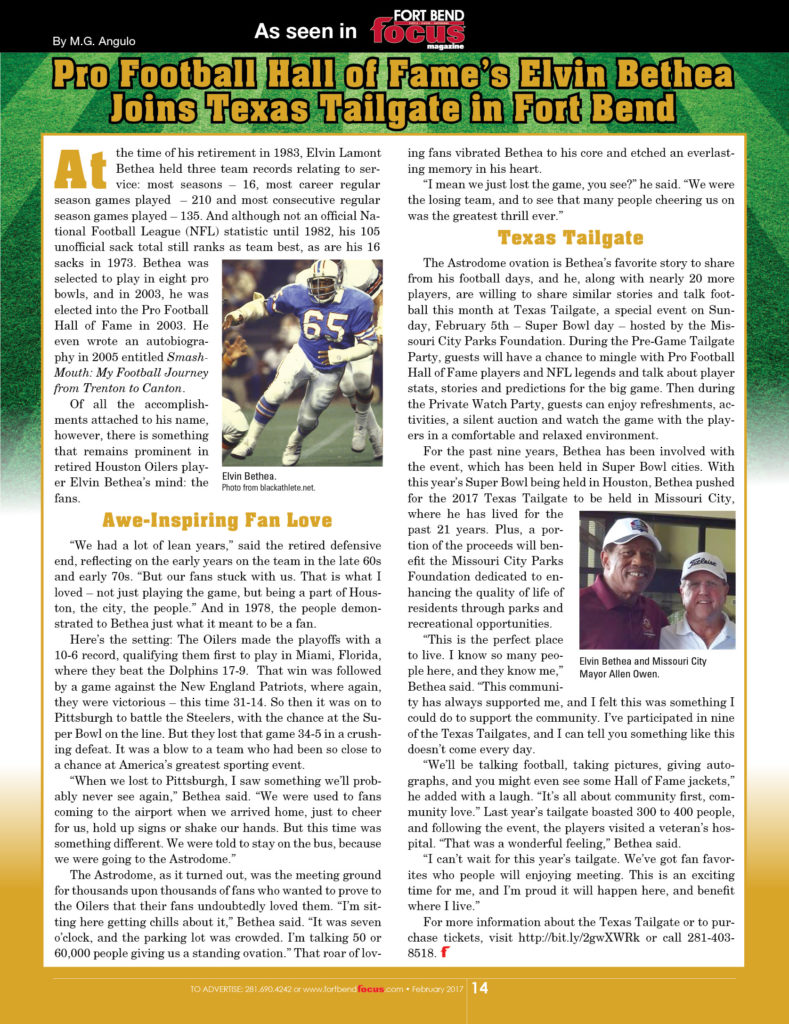