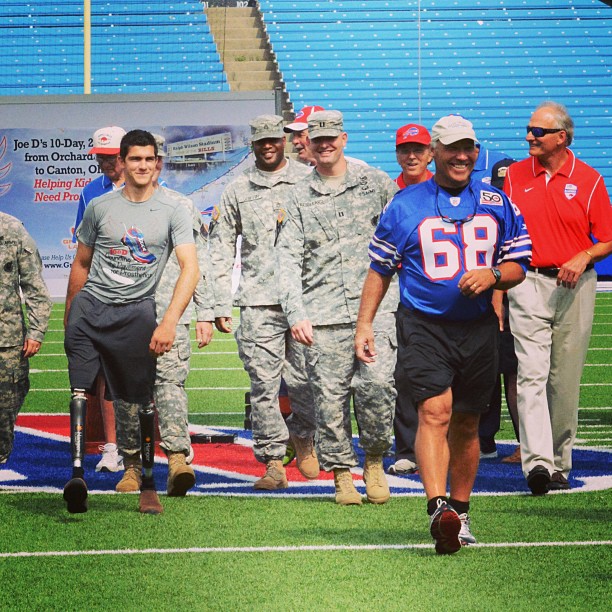 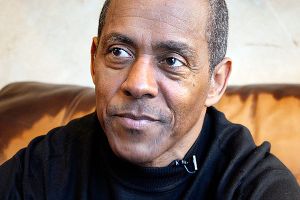 Dorsett, others show signs of CTE

BEVERLY HILLS, Calif. — Pro Football Hall of Famers Tony Dorsett and Joe DeLamielleure, and former NFL All-Pro Leonard Marshall have been diagnosed as having signs of chronic traumatic encephalopathy, a degenerative condition many scientists say is caused by head trauma and linked to depression and dementia, doctors have told “Outside the Lines.”

The three former stars underwent brain scans and clinical evaluations during the past three months at UCLA, as did an unidentified ex-player whose test results are not yet available. Last year, UCLA tested five other former players and diagnosed all five as having signs of CTE, marking the first time doctors found signs of the crippling disease in living former players. Read More 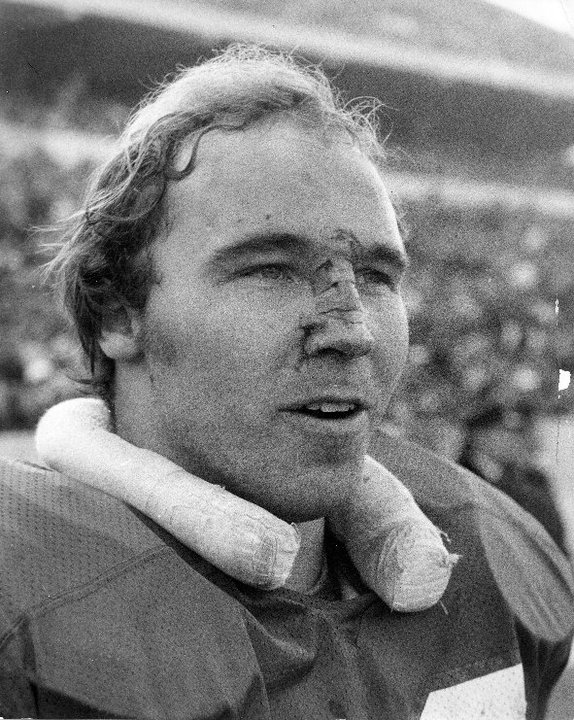 Hall of Famer Joe DeLamielleure on ‘This Week:’ ‘I Feel Betrayed by the NFL’ 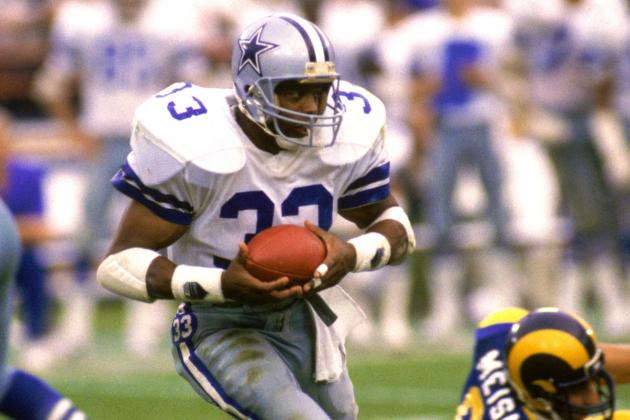 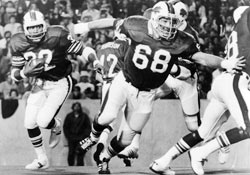 JOE DELAMIELLEURE WALKS THE WALK & TALKS THE TALK FOR PROSTHETICS

Joe DeLamielleure “Joey D” always said that he would come to the Enshrinement Ceremonies even if he had to walk to Canton, OH. On Wednesday, July 10, 2013, at 10am, Joe “D” will begin a 213 mile walk, starting at the 50 yard line of Ralph Wilson Stadium in Orchard Park, NY, and ending on the steps of the Pro Football Hall of Fame in Canton, OH, on Saturday, July 20, 2013. The purpose of Joe’s walk is to raise awareness and support for the GRACE’S LAMP organization of Charlotte, NC, who assist young children that grow out of their prosthetic legs but cannot afford the high cost of new adult prosthetic legs. END_OF_DOCUMENT_TOKEN_TO_BE_REPLACED